Content that is inappropriate and will result in a warning or ban are the following:

Inappropriate IGN or Nickname - If banned due to an inappropriate IGN, make a support ticket with proof you changed your IGN. Note: A mod can check NameMC to confirm.

Builds - Builds related to sex or racism will result in a ban. Examples may include but aren’t limited to: Genitalia Builds, Strip Clubs, Hate Symbols and Suggestive Builds.

Signs - Explicit, Racist and Sexual Language is prohibited in order to keep the server a clean and fun place

Items - Items named after Drugs, or have a Sexual or Explicit name will be confiscated and the player will be punished in a warning or ban depending on the item name

24/7 Redstone, Auto-Collect/Auto-Kill Farms, Anti-Afk Mechanics are not allowed, this includes builds or Redstone machines that run without needing any supervision, or farms that do not require you to hit the mob, or collect loot, and does it automatically, Semi-Automatic farms, however, are allowed, the difference between an automatic, and Semi-Automatic, is a Semi-Automatic farm requires second party aid which would be yourself, for it to function, this includes pressing buttons, pulling levers, or doing the finishing blow to the mob yourself. Auto-collect Cactus Farms are allowed as long as they are 16x16x32 or smaller.

*** If you are banned for any of the following it is best to go back and reread the rules so you can know why you were banned. If you are banned and you feel it is wrong please create a support ticket including what happened, why you believe your ban is unjust and any evidence you have, and a mod will look into it. *** 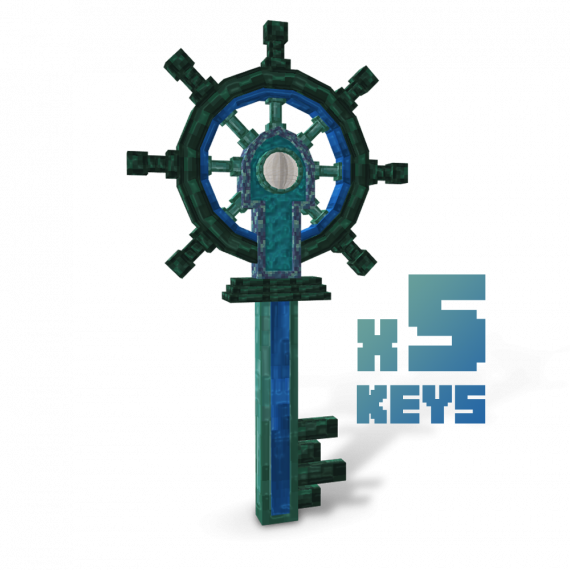